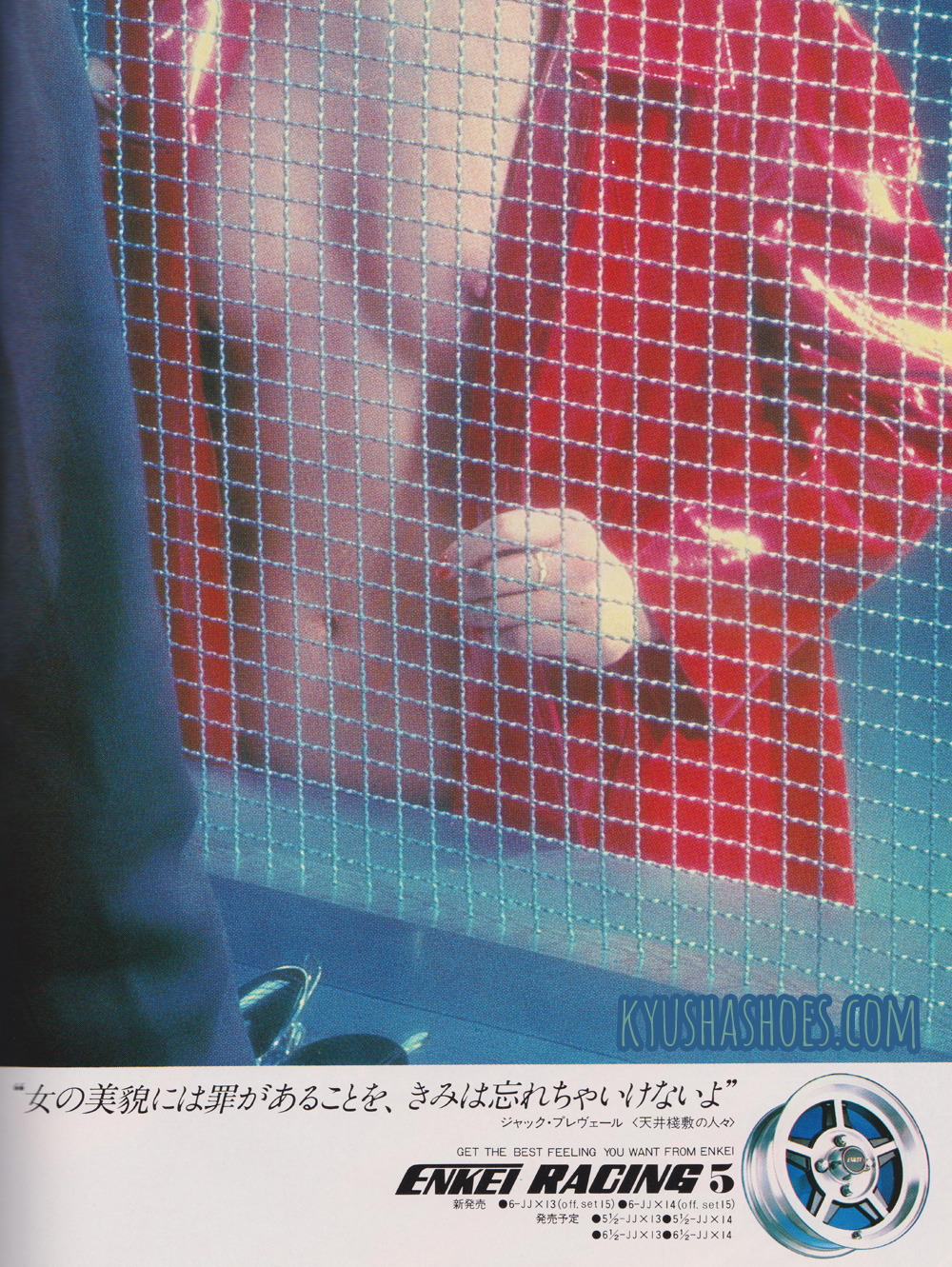 Enkei is a big-time wheel builder.

The Hamamatsu based company was one of four original JWL manufacturers.  On a global scale, they are easily the most recognized Japanese wheel brand and entered foreign markets in a big way before anyone else from Japan did.  Enkei makes wheels for OEM applications. They make wheels for other aftermarket brands. They make wheels for race teams in the highest levels of motorsport. Yet why is it that when it comes time for me to go shopping, Enkei often ends up quite far down the list?

In my mind, they’ve always carried a somewhat clinical image.  Historically, Enkei designs didn’t tend to exhibit much feeling or seem to give buyers much credit.  See the Racing 5.

The Racing 5 is not unattractive, but it is certainly standard looking compared to other wheels of the time.

In the late seventies,  if your know-nothing friend decided they wanted go-fast wheels for their plain old sports sedan, he would certainly gravitate to any wheel that had  “Racing” in the name. Yes, an actual racer might realize that race wheels are typically more than 7J… but can you imagine how quickly the world would end if someone put an 8J wheel on their car and a tire rubbed on a fender liner?  At 22000円, for a 14 6J size, the Racing 5 was about 25% less expensive than wheels from other reputable brands. It was reasonably light too… for an aluminum wheel cast in the seventies.  5.82kg.

It feels like the goal of Enkei has been mass-appeal and value engineering: the kinds of things that appeal to big boring automakers, your great-aunt, and race teams run by engineers instead of impassioned drivers. It is an approach that I think has done Enkei well.

I was thus shocked when I spotted skin, and even nipple in the advertisement seen atop the post, pulled from a 1979 issue of Motorfan Magazine.

… And when my eyes finally dropped I read the caption.

“You must never forget, the beauty of a woman is sinful”  – Jacques Prevert

How Enkei intended these words to be understood, I’m not sure.  Was the intention to compare the beauty of the Enkei Racing 5 wheel to that of this caged woman?

I imagine something different.

In my mind this quote by French screenwriter Prevert, (you can believe I’m fighting auto-correct on that name!) may be the perfect statement/justification by Enkei for plain and sterile wheels designs.

IE, they were saying “We could make striking and sexy wheels like other companies do, but that would be leading you towards eternal damnation.  Instead, choose this plain sensible wheel that your grandmother and parishioner would approve of.” 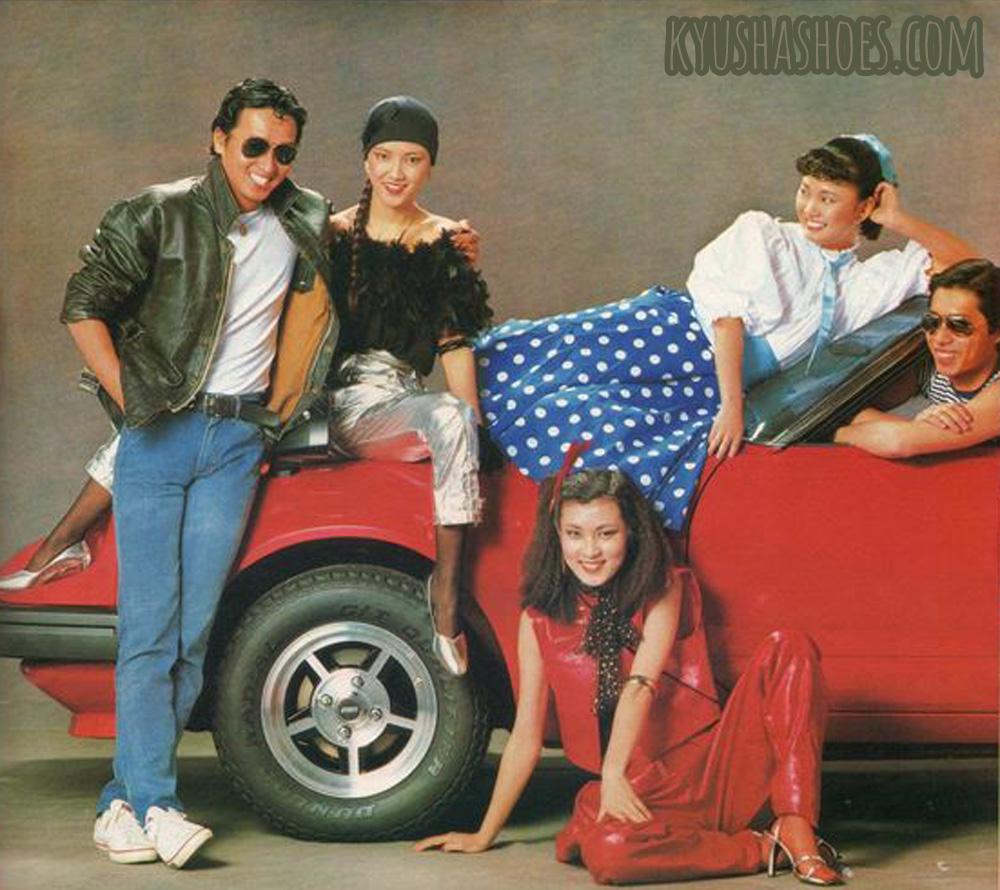 So now if I may draw an analogy to American politics…

You have been the Barack Obama of the JWL. You’re a great dude. You’ve made some landmark achievements. I got mad respect for you.  Just remember, even mass-appeal means sometimes wearing your hair crazy and waving your arms around like a mad man while spouting bullshit.