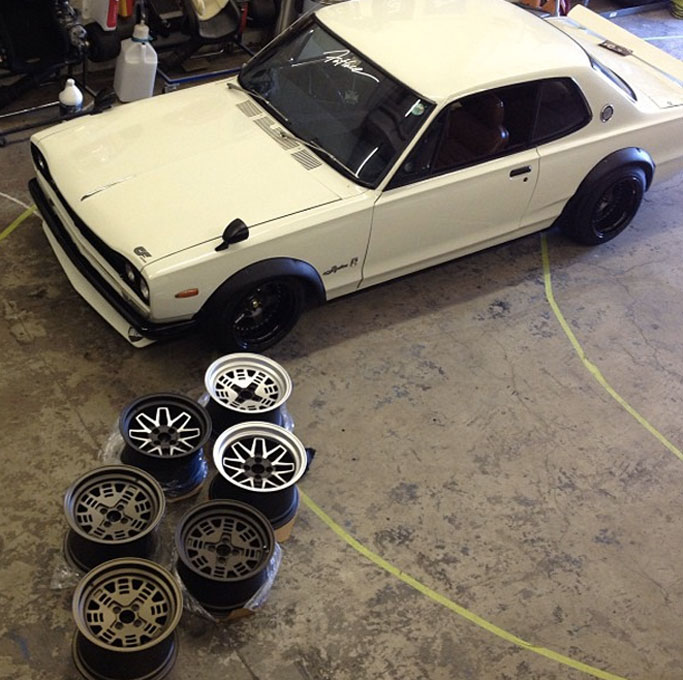 Fatlace announced a collaboration with AME back in 2010, and finally something has come of it.  They are calling it the AME FZero1 and FZero2, modelling them after original 1980 productions.  While I am not at all a fan of Fatlace and their brand, I will concede that they’ve done something really cool here, and I even want a piece.

In both cases, you’ll notice a couple tweaks and alterations from the original design, and with AME on board, from my perspective that’s a great decision.  I.E. they have done no disservice to guys who already own or want to own the originals.  It might be snobby as hell to think about, but it’s the first thing that crossed my mind.  As soon as companies start re-producing vintage wheels, the original productions leave me with little desire.

The new FZero in this case though, only highlights what was to most, a couple of very obscure and unidentifiable wheels.