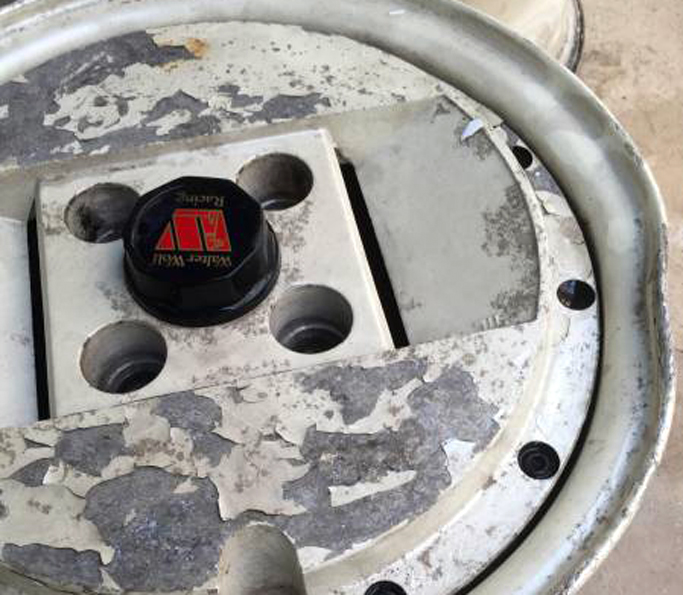 More than ten years ago, I stumbled upon my first Walter Wolf Racing wheel. At the time, I was browsing on an obscure Japanese message board. The wheel was fit to an AE86. Given the amount of weird romaji and Japanglish on the faces and center caps of other Japanese wheels, “Walter Wolf Racing” was easy to ignore. I remarked to myself that the wheels were cool, but never bothered to look deeper into it to see if there was real meaning behind the words.

It wasn’t until I aged and grew into motorsports a bit more, that I realized the existence of a seventies Formula 1 team that shared the same name. Then in 2013 I came across the name again. This time it wasn’t in relationship to wheels or motorsports at all though. Instead it was on my evening news.

Could the Walter Wolf attached to Walter Wolf Racing be the same Walter Wolf wanted by Interpol with a rumoured bounty on his head? Yes, they are one and the same. That’s one clue that there is a pretty interesting story that may go along with these wheels.

The allegations of arms brokering, bribery and organized crime that landed him on Interpol’s wanted list aren’t the only interesting part though. Walter Wolf seems like he would better fit a James Bond film, than the ranch he resides at near Kamploops BC. Nevermind that that ranch is 7000 acres large. Walter Wolf: the first Canadian to ever own a Formula 1 team, is an international business man who made millions from nothing. 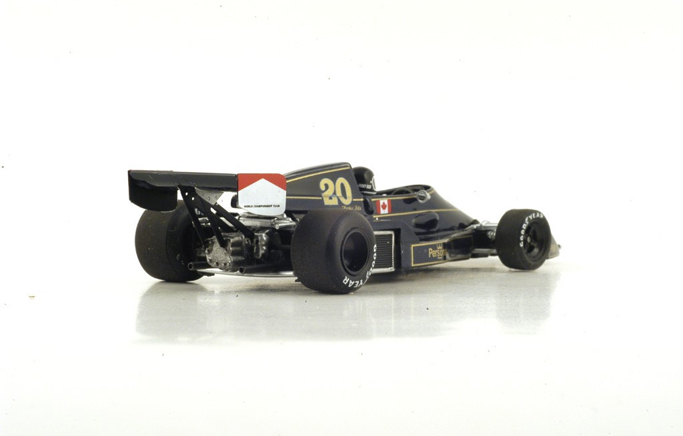 Along the way, he also used his power and often controversial methods to drastically change the political landscape in Canada: campaigning to remove one Prime Minister from office (Clark), and miring another in a scandal that contributed to his demise (Mulroney). He gave racing greats like Frank Williams, Bobby Rahal and Dallara some of their first chances in high level motorsports, and James Hunt his last. 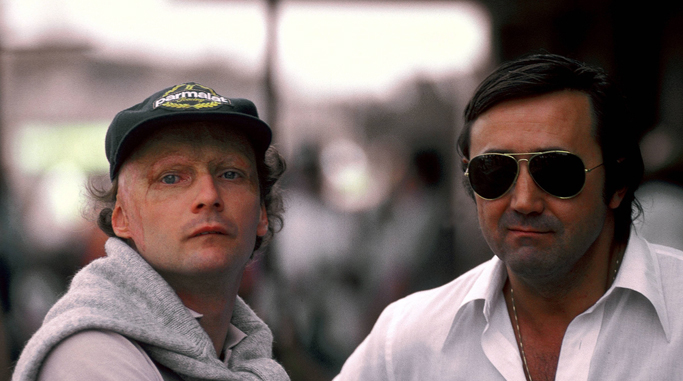 Like Hunt, his exploits with the female gender are well documented. To date he’s had three wives (more than Hunt), and reportedly as good as he is at meeting people, “…there’s not a woman in the world that can say [he] paid her.”

Even at 76 he still gets after it, telling a female journalist in 2012, “Sometimes a woman is so gorgeous that you’re in bed with her, you finish and you think, ‘Jesus, it’s too bad she’s not a cigarette. I would light her up and get rid of her!’ ” 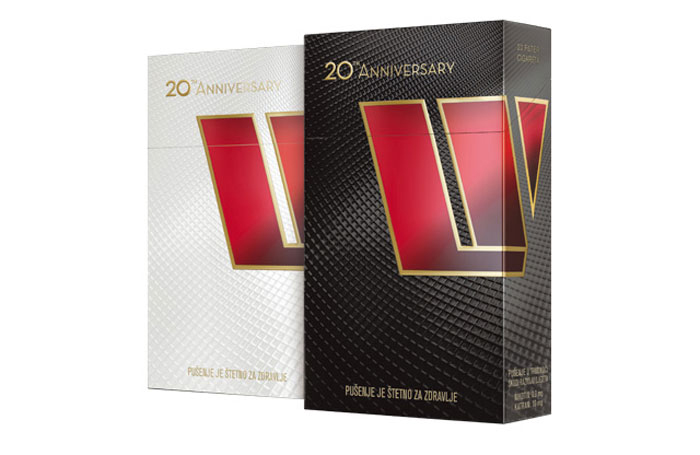 That cigarette may even be Walter Wolf brand. He is such a polarizing figure that more than just cigarette’s and wheels have carried his name. He has his own cologne and sunglasses too… all the tools a man needs.

In 1975 he reportedly bought himself a Countach and told Lamborghini it wasn’t quite as good as he had hoped it would be. Struggling horribly at the time, Lamborghini attempted to coax Wolf into buying the whole company by building him a special edition car with his name attached to it. Three Walter Wolf Countach’s were made with 5.0L engines instead of 4.0’s, flared fenders, upsize aero and Walter Wolf badging complete with Canadian flags. The wheels the Countach’s wore though, disappointingly did not carry the Walter Wolf name themselves. (Canadian Lambos on one spoke wheels!? Oh the sorrow I feel for what could have been!)

To our best knowledge, there are only two wheels that ever did carry the Wolf badge. They are the RA-1 and the RA-2. Both were manufactured and sold by Bridgestone. First the RA-1 in the early eighties, and then the RA-2 shortly after. Both are ultra-rare these days. Like memories of the era they represent, these wheels are quickly fading from existence.

Made by Bridgestone in Japan, Nippon-land is certainly the best place to find these wheels despite their European/Canadian heritage. Given its younger age, the RA-2 is probably the easier find of the two. Both were available with either 114.3 or 100mm PCD, but as far as we know, not in a width greater than 6.5J. The RA-1 does present some interesting opportunities for widening though, being a true three piece wheel wheel, and sharing shells with other Bridgestone wheels of the era (not that finding those is a simple task either).

As for fitment and usage… RA-2’s have been seen on vehicles all around the world from Volkswagen’s to Honda’s to AE86’s. Other than my encounter with some very boroi RA-1’s destined for an AE86 more than a decade ago, I have never seen RA-1’s on a car. Wolf himself reportedly had a thing for “those half-Asian, half-European girls who look like, hell, fine …” so I think we can confidently say he’d be happy to see them on an S30, AW11 or EA Civic. If that car happened to reside in the Okanagan valley in British Columbia… all the better.